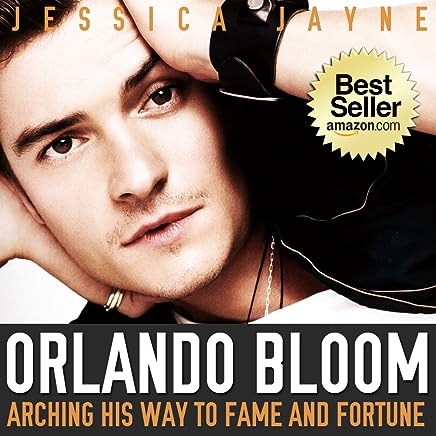 At am I was up and heading back into Arches. I made a quick stop to photograph Courthouse Tower which was brightly illuminated by the full moon:. My goal for the morning was one of the most memorable locations in the park, Double Arch. A quick five minute hike from the parking area and I was setting up my three small led lights on tripods.

Over the next hour, I experimented with different locations for the lights and adjusted their light output settings to illuminate the areas of the arch not lit up by the moon. This trip coincided with the Lyrid Meteor Shower. It was pretty cool to see the ionized gas trail of the meteors as they burned up in the atmosphere 60 miles over my head. Standing alone under this massive arch with falling stars streaking across the heavens above you is a humbling experience. Self Portrait at Double Arch.

I was tickled pink to capture one of the Lyrid comets in this exposure. Then I made the short walk over to Turret Arch to see if I could make use of the full moon. This image was my best effort:. Tower Arch frames the full moon. After sunrise, I crashed at the hotel for a bit then headed out again in early afternoon. I wanted to do some night photography at some of the arches along this trail so I wanted to scout it out during daylight before returning during the dark. Possibly the most impressive sight on the hike was Double O Arch. Double O features an expansive and inspiring view of the distant landscape through its larger arch, especially when the afternoon sun lights up the red rock.

I was there for over an hour photographing from different perspectives and chatting with a volunteer Park Ranger. It is one of those classic landscapes of the American West that leaves an deep and lasting impression. NPS rules forbid climbing on the Arches to avoid damage to the soft sandstone and the Park guests. On the way out of the park that afternoon, I had to stop for a quick shot of Skyline Arch since it was literally right by the road. Skyline Arch. Although it was getting late, I squeezed in one more hike to check out Broken Arch. Unfortunately, it was in shadows by the time I got there so my photos were pretty blah.

To make matters worse the hike took longer than I had anticipated which made me late for leaving for my sunset shot at Fisher Towers.

I had missed the light. Yes, I am blatantly guilty of packing my shooting schedule full. On the other hand, all the hiking helped me lose five pounds before I returned home a week later! When I pulled into the parking lot this time, it sure looked different.


Twelve hours earlier I had been forced to circle twice to find an open parking spot. Now there were only two cold and lonely cars sleeping at the trail-head.


The moonlight provided plenty of illumination for Pine Tree Arch. I hoped to make a long exposure star-trail shot of the North Star through one of the arches. The best candidate was Pine Tree Arch but even so it was a tight shot. It would only work if I used a wide lens 14mm and positioned myself in a tortured spot between two shrubs with the camera few inches off the sand.

Fortunately my intervalometer will do that automatically. So I programmed it, started it up, then laid down in the chilly sand and spent the next hour thinking about rattlesnakes slithering up to me looking for body heat. I combined the shots with a free app called StarStax after I got home which yielded this image:. I decided to at least head down the trail and see how it looked. Afternoon view of Landscape Arch. Along the way, I stopped at Landscape Arch.

It is certainly impressive. It has a width of over feet which makes it the largest arch in the world.

I had photographed it the day before but it faces east, so I was shooting directly into the sun. But at 5 am, with the arch slightly illuminated by the approaching dawn and the moon positioned so it was bursting along the base of the arch, the view was much improved. So I decided to try for the sunrise shot at Partition Arch. As it turned out my fears were unfounded and I had no problem getting there safely at least 30 minutes before dawn. Plus they are roughly the same size and are about the same distance from Moab.

However, a sunrise visit to these two beautiful locals is a totally different experience. If I had been at Mesa Arch at that moment, I would have been lined up elbow to elbow with a couple dozen other photographers jockeying for position. But at Partition, I was all alone.

The best reason that explains why Mesa Arch is an internationally recognized icon and Partition is relatively unknown might be simply that you can photograph Mesa Arch after a ten minute walk on an easy trail. On the other hand, Partition requires a 90 minutes hike in the dark along a much more challenging path.

I was enjoying the view and solitude when ten minutes before sunrise I was surprised by another photographer stumbling down the trail. As the sun appeared, the sandstone started to glow as if it was living thing. I had preselected a few different perspectives and with only two of us there I was able to easily waltz my tripod between all of them before the magic morning light faded. All too soon I was saying goodbye to my new friend and headed back down the trail to the parking lot.

But more about that trip later. Moab is one of my favorite areas to photograph in the Southwest. It is a funky, quaint little town that is a great base for photographic excursions to Arches NP, Canyonlands NP and multiple other nearby locations. One reason that Iceland is insanely popular for photographers is the fact that there are so many iconic subjects jammed in a small island the size of the state of Georgia.

Auroras, glaciers, geo-thermal geysers, vast waterfalls, sea arches, black sand beaches, lava tubes, volcanoes and ice caves. Heck any one or two of these would be enough to justify a trip, but all of them together is just a wonderful embarrassment of riches. Of all of these, Ice Caves were the ones I most looked forward to seeing. To be honest, I was half-expecting to be disappointed. What can you say about a scene like the one above? It… is…simply…Epic.

The color, the texture of the walls, the sheer scale.

I was awestruck. I spent the better part of two days photographing four different Ice Caves. Actually all the caves we visited were Glacier Cave s to be technical about it …we actually had to drive out onto some truly vast glaciers to get to them. Sometimes, the entrance was nothing more than a small crevasse see below …. Climbing out of the GTI cave at sunset.

They came in all shapes and sizes. Some of them were so small they could only fit four people at a time, others were so immense you could have comfortably driven two Abrams tanks in side by side. It is just below the surface the sun glows through the ice on both sides and the top. My photos utterly fail to convey the beauty of this little cave. In many ways it was also the most beautiful.

Probably less than 10 feet of ice overhead allowed sunlight to actually penetrate through the roof, resulting in the entire cave being translucent. It was so BLUE, and totally mesmerizing. But oddly enough, when I finished processing my photos, it turned out to be the least photogenic cave I shot. It was truly immense and impressive. There was actually a stream running through the cave as you can see behind the figure in the photo below. The Black Diamond was another substantial cave.

Most of these glacier ice caves are only accessible during the winter between November and late March. There are a couple of exceptions but as a rule, the warming temperatures make them unstable and dangerous. 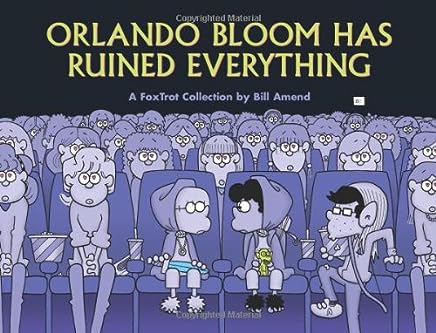 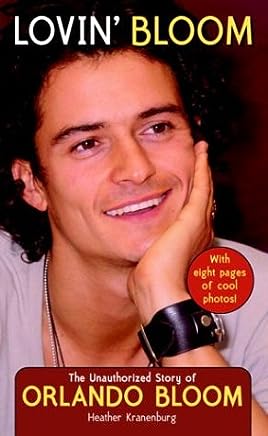