Political Science. There are some creepy oddities, such as dead bodies being imbued with life long after the soul is gone, but the inhabitants see the dome as a beneficial thing. Kaaro sees it differently. The sensitives around him are dying, and the government sends Kaaro to investigate. In the xenosphere, his mental avatar is a ferocious griffin. In real life, he is cowardly, reluctant to use a gun, preferring to flee rather than fight. He has no friends and views the dome, his powers, and his job with apathy and diffidence, although he enjoys antagonizing his boss, Mrs.

That all changes, however, when he meets Aminat, a woman with her own secrets. Sometimes the switching between timelines is disorientating, but Thompson still manages to keep me engaged and wondering what would happen next. His writing is visceral and humorous at times. Other times, his writing details horrors with a clinical detachment that gives insight into why Kaaro strives to keep himself distant, and why Aminat threatens that. The dome is alien and biological, its presence seen as an invasion through spores rather than little green men with rayguns.

Thompson spins this into a brilliant commentary about colonization.

It will be interesting to see where Thompson goes with Kaaro and Aminat, and the human race as a whole. Nick Mamatas is a sharp, sarcastic, amazing writer whose fiction runs the gamut from horror to speculative to literary. As Mamatas notes, this piece can be listened to for free at Psuedopod, complete with multiple narrators. Note to self—download that episode. Neither does literature. The strongest stories, however, are his horror stories. LaShawn M. Wanak is a graduate of the class of Viable Paradise. 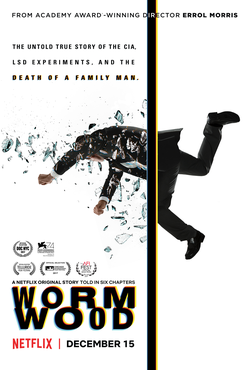 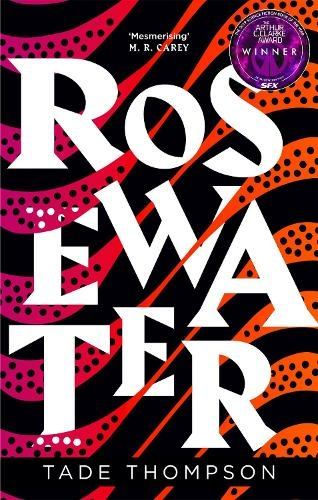 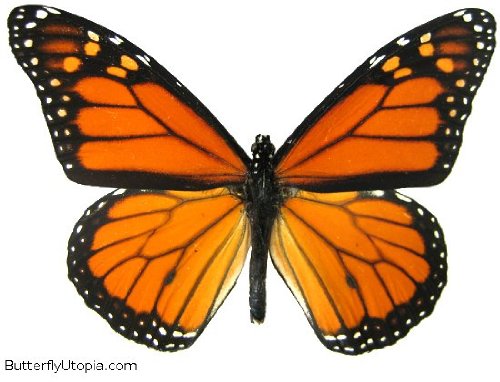 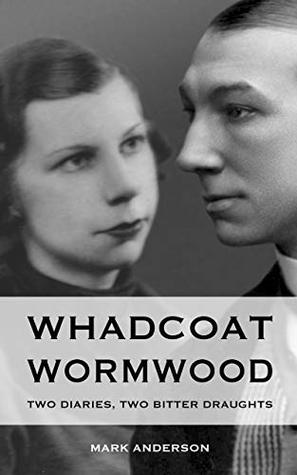